An insider's on the things to do in tosh village

The tosh village is a tiny settlement, one of several in Parvati Valley. Tosh Village is a lovely little hamlet situated up in the Himalayas and with tosh temperature today it’s the best time for a group of tourists; as such, there isn't a huge list of sites to visit in Tosh Village.

What is the best way to go to Tosh?

Tosh Tourist Attractions and things to do in tosh

Tosh valley is a lovely tourist site. It is regarded as one of Himachal's most beautiful destinations. Here is a list of the finest things to do in Tosh, as well as tourist attractions.

2. Take a stroll along the Parvati River 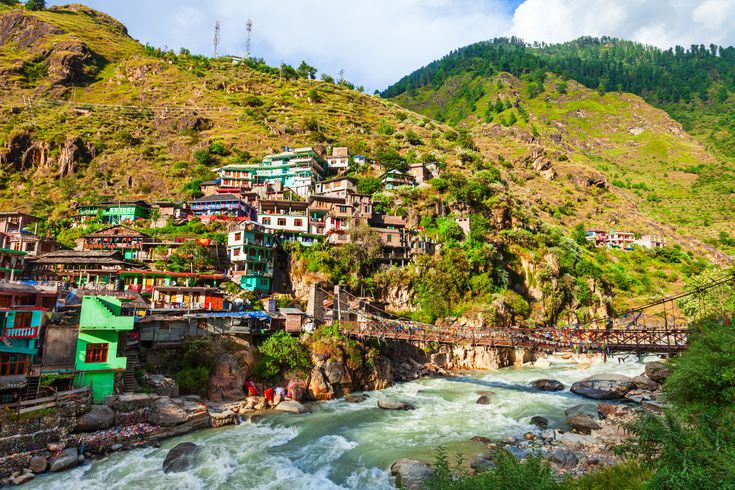 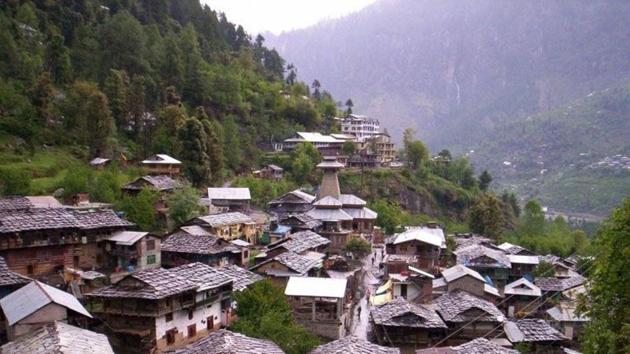 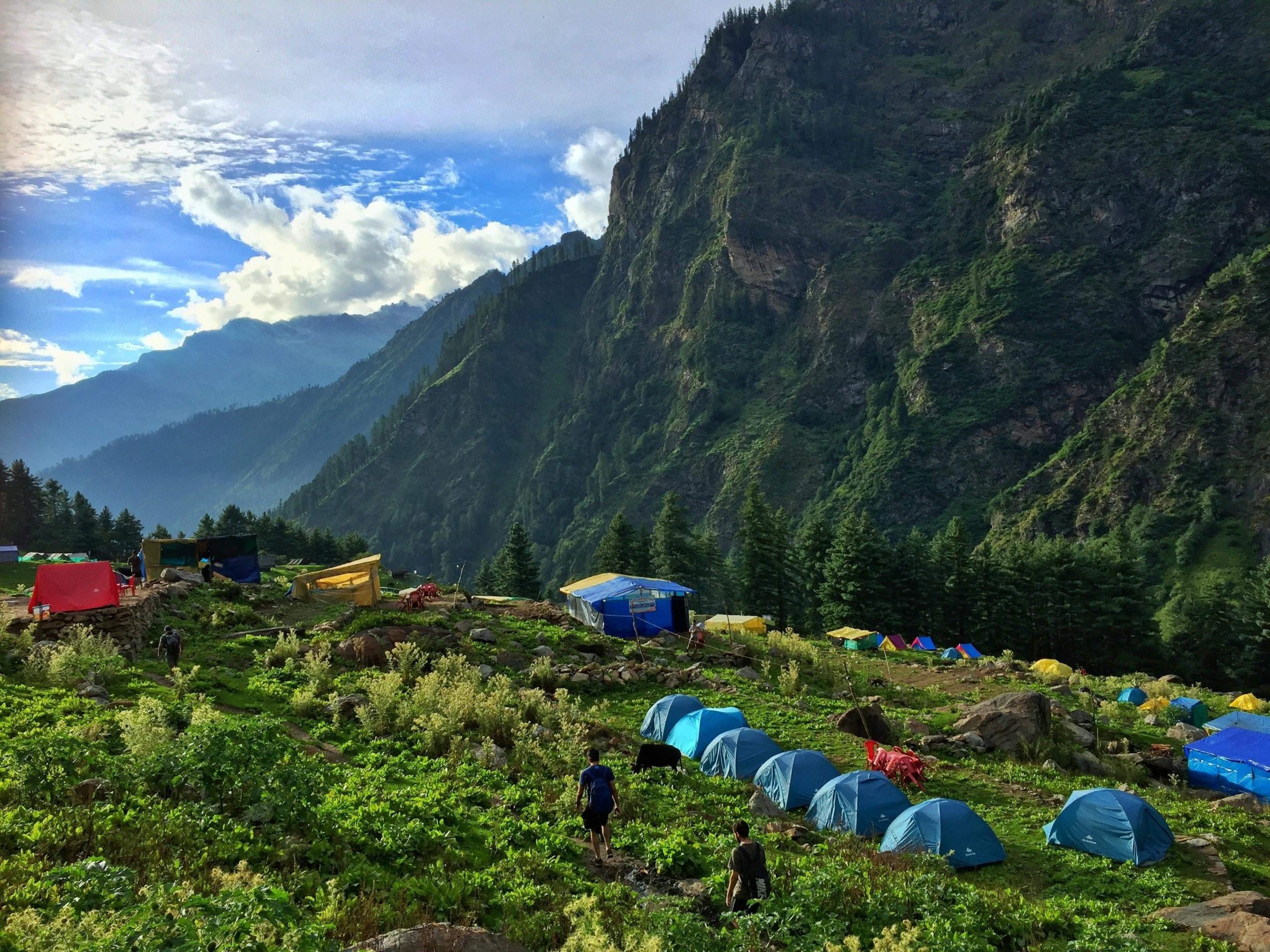